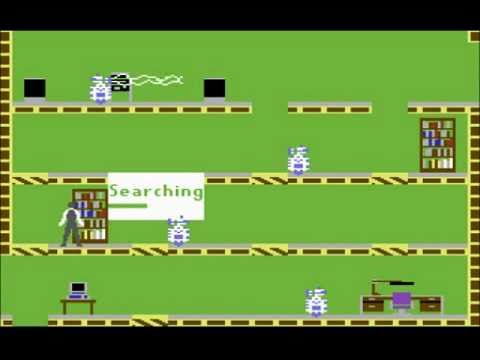 Search every object or piece of furniture in the rooms for codes and password puzzle pieces if you can avoid the robots. You can do this by standing directly in front of an object sofa, desk, fireplace or whatever and pushing the joystick forward.

The word "Searching" will appear in a box at the top of the screen. You will also see a horizontal bar indicating the length of time it will take to search the object. You must continue holding the joystick forward until the bar disappears. Resume searching where you left off. But if you leave the room, you'll have to start the search from the beginning. When you have finished searching the object, one of four things will replace the words "searching" at the top of the screen:.

A picture of a striped lifting platform with an arrow above it. It will be entered into the memory of your pocket computer automatically. Use can use the snoozes and lift inits at any security terminal. These terminals are usually located near the entrance to each room. They look like television sets with darkened screens facing toward you. To use a security terminal, move directly in front of it and push the joystick forward. The screen of the security terminal will enlarge to fill your display. You can select one of three functions with the joystick press button when the arrow points to the function you want :.


Reset lifting platforms. To use this option, you must have a lift init password in your possession. Your pocket computer displays the number of 'lift inits' you have. Temporarily disable robots.


To use this option, you must have "snooze" password in your possession. Your pocket computer displays the number of 'snoozes" you have. Elvin's stronghold contains two code rooms where you can earn additional passwords. Walk up to the console and push the joystick forward as if you were searching it. A sequence of squares will flash on the wall, each with a musical note, and a white glove will appear.

Use the glove to touch each square in a sequence so that the notes are sorted in ascending order from low to high. If you produce the proper sequence of notes, the checkerboard will flash and you will get a snooze or lift init password. You can do this as many times as you like, but the sequence gets longer each time.

You can quit at any time by touching the purple bar at the bottom of the checkerboard. Your pocket computer is an amazing device. It allows you to play with the puzzle pieces right on the screen, twisting them around to figure out how they go together. To activate your pocket computer, you must be "standing" in one of the "elevators" or corridors. Press the button to turn on the pocket computer.

Note: You can't use the pocket computer in any of the rooms. Pressing the fire button in a room will cause you to do a somersault. When the computer is activated, the map of Elvin's stonghold will vanish and a white glove will appear. Use the glove to put the puzzle pieces together, to form the password which will let you enter Elvin's control room.

The door to Elvin's control room is in one of the bedrooms. When you have completed the password, position your agent directly in front of the door and push the joystick forward. The door will open, and you'll finally have the last laugh.

CCOM - To Protect and Preserve

When you touch the phone key on your pocket computer, it dials up the agency's main computer to get some help with the puzzles. But there is a charge for using it. Each use of the phone cost two minutes on the game clock. The agency's computer will give you three choices. Select the one you want with the glove, and then press the joystick button.

Correct orientations of leftmost pieces - the computer will flip the two puzzle pieces in the memory window to orient them correctly right side up and forwards, instead of upside down and backwards. A red mark will appear to the left of each piece that has been flipped. Have we enough pieces to solve the upper left puzzle? You can start a new game at any time by depressing the 'Esc' key. The rooms and robots will be re-arranged, and the computer will generate a new set of puzzles.

The game clock on the pocket computer display starts at the game end when the clock reaches Each time you fall of the bottom of the screen or get zapped by a robot or floating orb, you are penalized 10 minutes. Each time you use the phone, you are penalized two minutes. When the game ends, you are awarded points as follows:. Some rooms are harder than others. If a room seems too hard presumably because you don't have any passwords to reset the lifts and turn off the robots , come back to it after you've acquired some passwords. Each robot has a different behavior program.

Some robots move faster than others, some of them shoot lightning bolts, and some have no sight or hearing. So watch them closely. We look at a few of these epic tales in which high-voltage action and patriotic sacrifice join forces. After going into self-imposed exile in London in , Foreman, who written the American classic High Noon , was looking to create an international blockbuster. It only won for Best Effects. While many critics derided its popcorn ambition, they nevertheless loved its entertainment value.

That's why, when director J. Lee Thompson detonates the action set pieces, they're not just thrilling——they're cathartic. Although he was excluded from escaping himself because of his claustrophobia, Brickhill witnessed and supported the 76 men who tunneled their way to freedom on March 24, After a weeks-long, nationwide manhunt, 73 of the men were recaptured, and 50 of those were executed by direct orders from Hitler. The last three made their way to safety.

John Sturges, who cut his teeth directing B-movies, thought the book would be a great action film. Unfortunately few Hollywood studios agreed with him. Seventy-six set out but only three get away? Mayer famously quipped. While a few Americans worked on the tunnel, for example, none were part of the escape. Nor were any motorcycles used by the prisoners. In other ways, the film was too real.

Soon after visiting the set, he started having nightmares of his time there as a prisoner. A huge box-office hit, The Great Escape was generally applauded by critics as pure entertainment. The Great Escape is simply great escapism. Despite so few prisoners making it to freedom, the Great Escape was in many ways a strategic success. Paul Brickhill estimates that 5,, Germans were tied up for weeks in the nationwide search for the escapees. Russ Meyer, the infamous director of Faster, Pussycat! 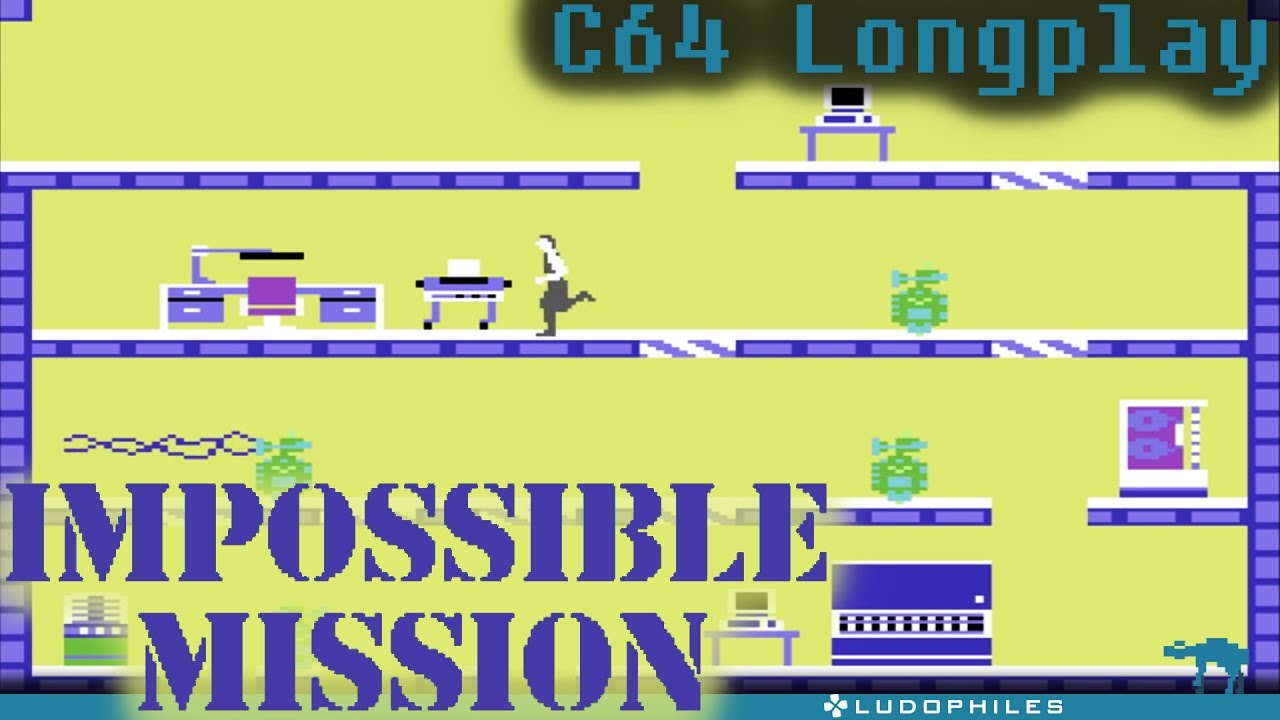 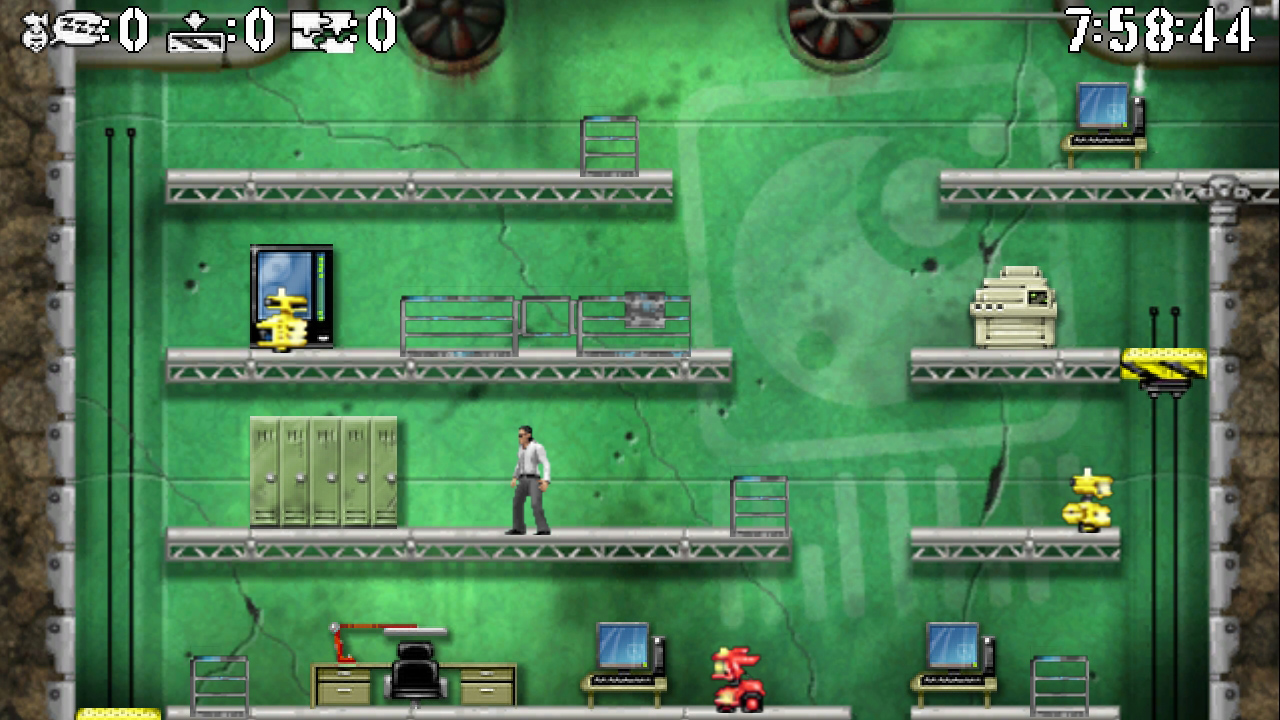 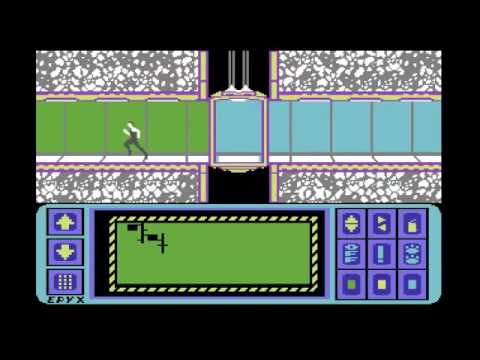 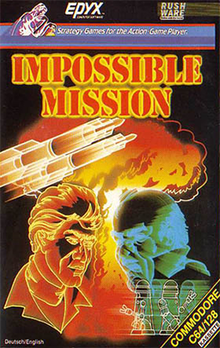 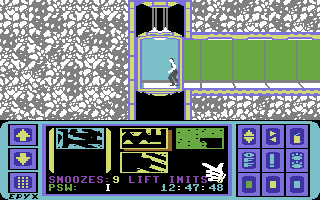