Michael B. Halleck MCAC case. Matthew Steinberg and Amy Alderfer contributed an article to Corporate Counsel discussing the importance of professionalism and courtesy in trial. Barry Klayman and Mark Felger discuss a recent case from the Delaware Court of Chancery upholding the use by the seller of a business of contractual provisions in a merger agreement to protect pre-merger, privileged communications between the seller and its counsel in negotiating the merger and prevent their use by the buyer in subsequent litigation with the seller.

The U. Supreme Court is considering whether to limit the power of administrative agencies. Wilkie,' which was argued last month, is a head-on challenge to the deference afforded to an agency when interpreting its own regulations. Julie Trester wrote about her personal experience helping lead the asylum victory of a young Mexican mother and her children. Jason Domark, Charles C. Kline and Reid Kline discuss famous astronaut Buzz Aldrin settling a lawsuit with two of his children and his former business manager.

The justices considered whether the amendment provided an exception to the dormant commerce clause, which disfavors state interference in interstate commerce. Tom Wilkinson co-authored an article on how Family lawyers face some special challenges because they deal with not only office technology but also the ethical concerns created by clients who neither know nor care about rules governing their lawyers' conduct. Barry Klayman and Mark Felger co-authored an article in the Delaware Business Court Insider discussing a recent decision by the Delaware Court of Chancery regarding a mutual general release.

Kristin Keehan discusses in Construction Claims Winter Edition how the first step to defending against claims of labor law violations is determining whether the statute even applies. Christopher Hennessy, a member in the firm's Chicago office, and Jeremy Glenn, the Chicago office managing partner, co-authored an article in Law about new laws in that will impact Illinois employers. Barry Klayman and Mark Felger co-authored an article in the Delaware Business Court Insider discussing a recent case from the Delaware Bankruptcy Court holding that an anti-assignment clause in a promissory note was enforceable under Delaware law.

Menachem J. Tom Dye discusses the increasing momentum in the ranks of legislators, the U. Barry Klayman and Mark Felger co-authored an article in the Delaware Business Court Insider, discussing a recent case from the Delaware Court of Chancery holding that materials developed during the pretrial discovery process and not filed with the court are not part of the public record.


Standard," for Law Buhannic in the Delaware Business Court Insider. Jeffrey B. Stephen A. Isaac Binkovitz, of Cozen O'Connor's Commercial Litigation department, wrote an article for Lexology discussing a lawyer that may be sued under New York's Attorney deceit statue for filing allegedly containing false statements.

Miller and Kathryn Young Galla discuss a case in which the U. Supreme Court is grappling with the issue of racial bias in the decision-making of a criminal trial jury. In recent years, the Supreme Court effectively declared the end of racism in America as unrest about the realities of American racism grew. Kelly's note explores the historical frameworks for dealing with race-based unrest in this country, suggests that the federal government should act to directly reduce white privilege, and provides an example of how making high-quality early childhood education accessible to all children of color could advance this aim.

Kari Berman was featured in the Attorney at Law Magazine in regards to her joining the Cozen O'Connor firm in January , while bringing with her plus years of experience as a commercial litigator and counselor in complex business and regulatory matters. Amy Alderfer was quoted on Law. Amy Alderfer was quoted in Law stating, "If this is something that can really gain traction and be successful and deliver a large payout, other states will pursue it".

Barry Klayman and Mark Felger discuss a recent case from the Delaware Bankruptcy Court holding that the payments by debtors of discretionary bonuses, not tied to previously enunciated metrics and while the debtors were insolvent, were not per se fraudulent conveyances under the Bankruptcy Code in an article in the Delaware Business Court Insider.

Jim Argionis, a member in the firm's Commercial Litigation Department, was the subject of a feature story in Chicago Lawyer magazine. John Sullivan was quoted in Law's recent article on the U. Food and Drug Administration's recent safety alert last week about the vulnerability to hacking of up to , implantable heart defibrillators.

Joe Dever was quoted in Regulatory Compliance Watch's article about the state of advisers receiving 12b-1 fees for placing clients in certain mutual fund share classes. GNC — to its fast-growing Pittsburgh office. Twelve were recognized as Super Lawyers and five were named "Rising Stars. Harper Seldin has been named as one of the Committee of Seventy's Buchholz Fellows, who serve as non-voting members of the board of directors. Miller, Gregory J. Star, and Stephen R. David Reichenberg has represented U. In the U.

Bloomberg - Are you a robot?

Is That Warranted? Lawyers were selected for inclusion in the edition based on a rigorous peer-review that has been developed and defined for more than 30 years. Cases In Philly. Tom Wilkinson, a member of Cozen O'Connor's Commercial Litigation department, discusses a Pennsylvania appeals court's decision from a suit stemming from Penn State University's internal probe of the Jerry Sandusky sex abuse scandal. Paula L. Casal, and commercial litigators William J. Moorhead and Gabrielle Lee.

For more than three decades, these lawyers have successfully handled some of the largest and most complex construction litigation matters throughout the United States and abroad. The management committee is pleased to welcome a particularly qualified group to membership, composed of outstanding attorneys who have demonstrated remarkable professionalism, leadership, dedication, and loyalty to the firm and the legal community at large. Kline, Jason Domark and Reid Kline, all joining as members. 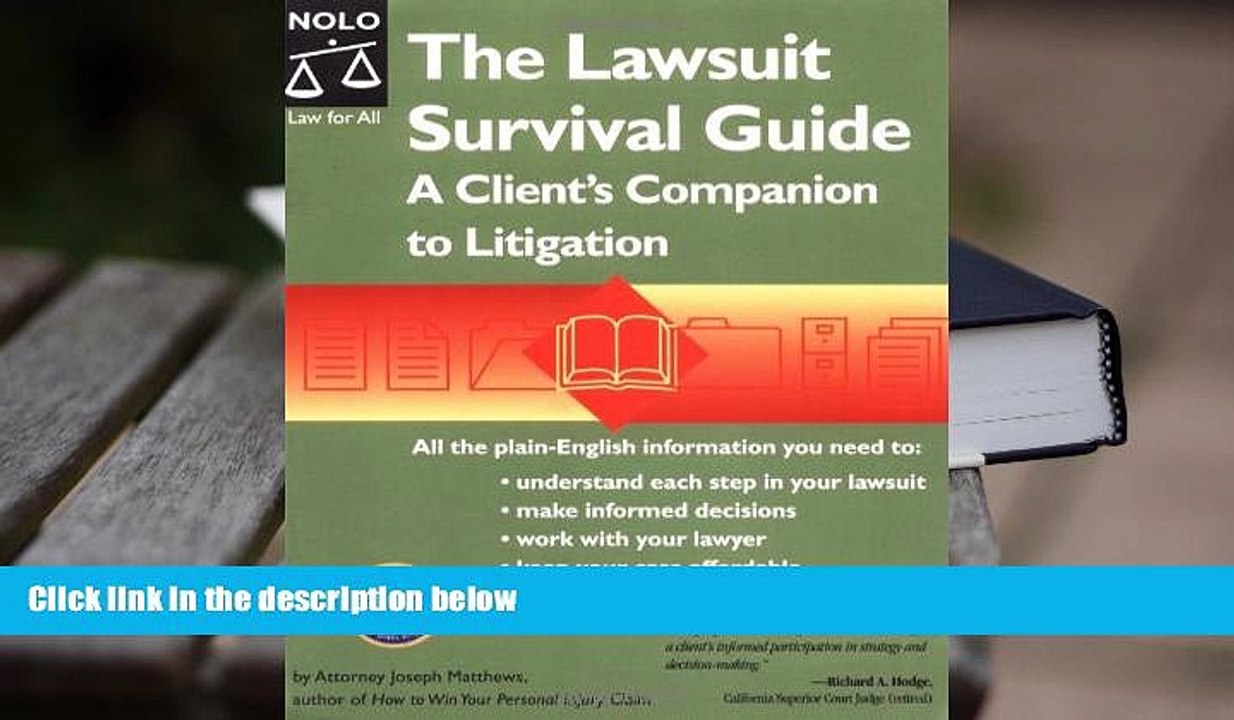 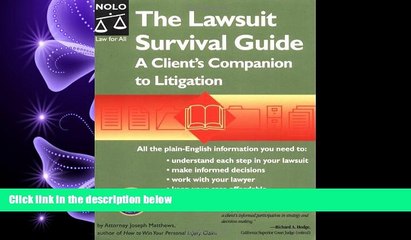 Related The Lawsuit Survival Guide: A Clients Companion to Litigation